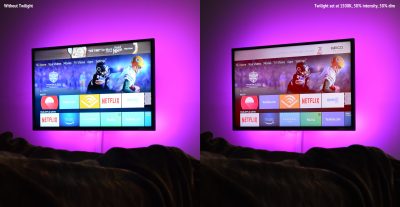 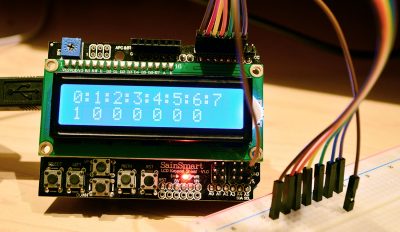 If you own a Dell Redundant Power Supply unit (e.g. RPS-600 or RPS-720), hopefully you have the original 4 cables it came with because they are very difficult to find and you can’t even order them from Dell.

There are not many details about these cords online which adds to the mystery of them. Interestingly, they are not as proprietary as you might think, they are very close to ATX 14-pin power cables.

The cable is straight through on both sides with 0 Ohm resistance on any of the pins. The plug is actually a 14-pin Molex Micro-Fit 3.0 series but I can’t find one with the exact keying that Dell uses. (The chamfered pins aren’t identified by Molex as keying, so they might fit into the mating plug without any issue)

Some have suggested using the ~$5 Dell 83181 20″ internal ATX power cable for their PowerEdge server as it is a 14-pin molex cable from Dell. I have not tried this yet, but I did order one and it does fit the plug.

You can find used cables on ebay for around $30 each. I ended up getting the RPS-600 cable and have been using it on the RPS-720 with no issues. Try googling all the search terms to find the best deal as the cable seem all be the same.

According to Dell, this is the pairing of power units to switches. Unless you are running near the upper limit, you can probably use either for any Dell switch. 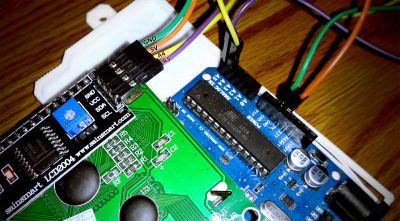