There is nothing more depressing with a laptop than opening it up, pressing the power key and having the LED status light and screen backlight turn on but nothing happen.

There is a wide gamut of causes of why a laptop won’t start up. With millions of transistors on its motherboard, the probability of them all working can seem impossible.

WHAT TO DO NEXT

Since my issue was on a newly purchased laptop that was factory refurbished, the unit had to be working before it left the repair facility. I booted the unit up countless times and got nothing to display. Out of shear stubbornness, I kept doing this while I was waiting to talk to tech support. I kept pressing F2 to get into the BIOS. After about 50 restarts (I was on hold for a while), it booted into the BIOS.  After leaving the BIOS, the laptop started up to Windows. It worked, until I restarted it again, and it went back to doing nothing.

So I restarted the laptop about 50-75 times. I finally got it into the BIOS again and there I reflashed the BIOS. I’ve been using this laptop for months after and it never had another startup problem since.

This is a dream ending, otherwise start looking on ebay for replacement parts.

Disable SSL3 for Chrome on Mac 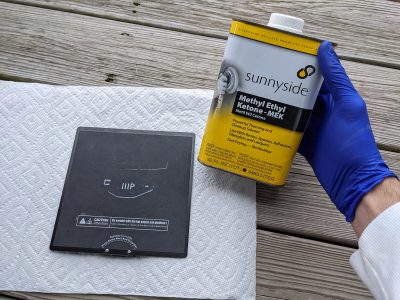